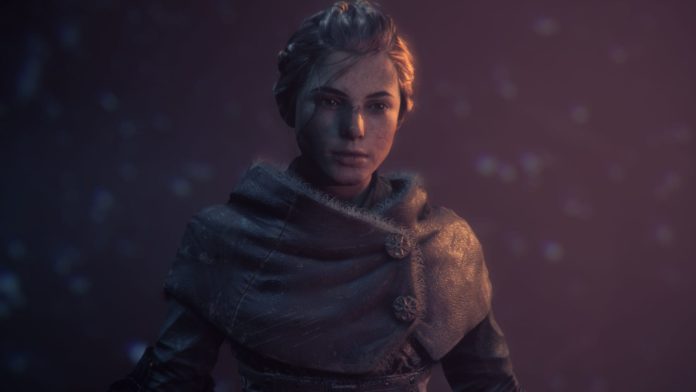 Focus Home Entertainment’s A Plague Tale: Innocence just released on the PC, PS4 and Xbox One yesterday, and it’s one of the most gorgeous titles we’ve ever played. The game follows Amicia through the Medieval French countryside, as she tries to find a cure for her kid-brother Hugo’s mysterious disease, all the while running from Inquisition soldiers and avoiding the bloodthirsty plague rats. The game depicts the ugly nature of war and disease more than briefly, and we’ve put together a compilation of 48 screenshots taken at Ultra HD that shows even during wars, there are sufficient displays of beauty and love that keep our humanity alive: