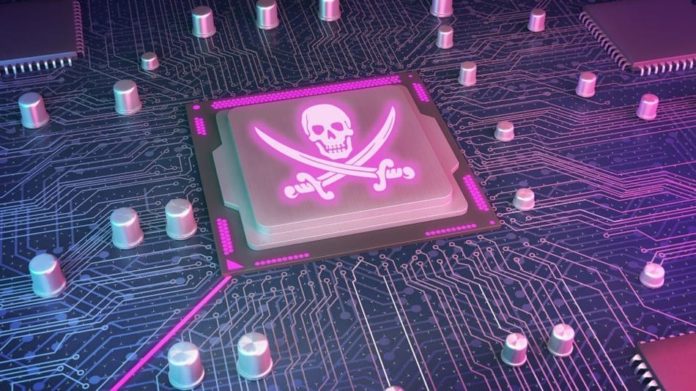 Security vulnerabilities have been plaguing Intel’s CPUs since way back in 2008 and ever since the outbreak of Meltdown in early 2018 we’ve had a series of newcomers that followed its footsteps –
Zombieload, RIDL, Fallout and MDS – as named by Intel themselves.

AMD on the other hand nonchalantly continues to stand their ground in that Intel being the only chipmaker affected by these security flaws. After rigorous testing they have listed all their processors as immune.

“At AMD we develop our products and services with security in mind. Based on our analysis and discussions with the researchers, we believe our products are not susceptible to ‘Fallout’, ‘RIDL’ or ‘ZombieLoad Attack’ because of the hardware protection checks in our architecture. We have not been able to demonstrate these exploits on AMD products and are unaware of others having done so.”

This alone is a pretty major reason to opt for AMD’s processors over Intel’s (along with their improved power efficiency and much better value) since patches to these flaws can cause Intel CPUs to lose nearly half their maximum performance as tested by Phoronix.