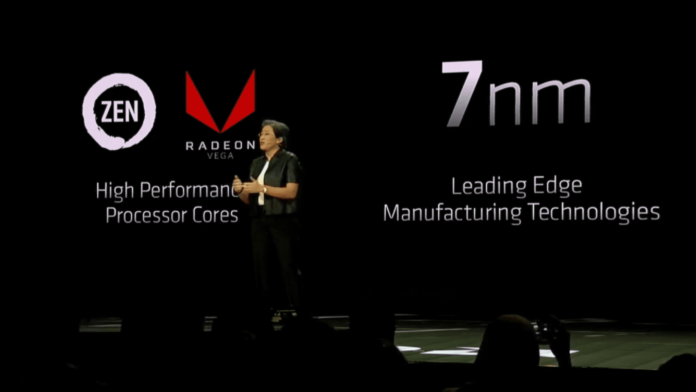 AMD is gearing up to beat both Intel & Nvidia to the 7nm node with their third generation Ryzen & Navi GPU. But it looks like that won’t ing at the same time, as Ryzen 3000 will launch a month before Radeon Navi.

“We believe, we will be very competitive overall and that includes the high-end of the GPU market. Obviously, there are new products out there from our competition. We will have our set of new products as well and we will be right there in the mix,” AMD boss Dr. Lisa Su said at the 22nd Annual Credit Suisse Technology, Media, and Telecom Conference.

Also, Usman Pirzada from WCCFTech has reported to having learned that Navi will launch at least a full month after Ryzen 3000. AMD might be planning to launch Ryzen 3000 at Computex. That means Radeon Navi might come out at Gamescom (which is more likely to be the place) and Siggraph, both of which are in August.