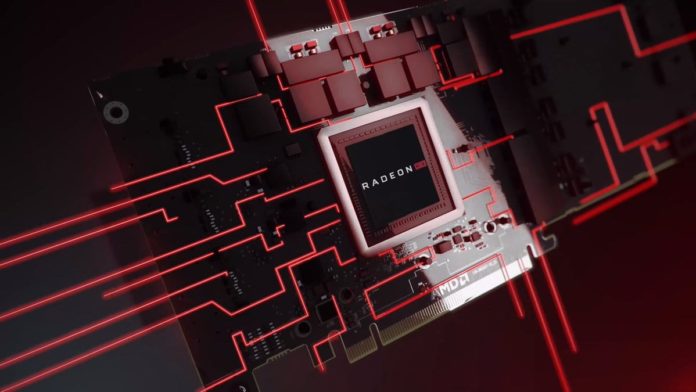 Overclockers UK is selling AMD’s upper mid-range Radeon RX Vega 56 with a heavy 44% discount bringing the price down to £248.99. Although almost all retailers are now selling the Vega 56 at a lower-than-launch price, this is the cheapest deal you can find right now, especially if you live in the UK.

This is the MSI board partner version (dubbed as the MSI Radeon RX Vega 56 Air Boost OC) which is pretty much identical to the reference card with an exhaust-blower type heatsink and a back-plate. The card packs 8GB of HBM2 memory and 56 compute units or 3584 shaders with a base and boost clock of 1181 and 1520MHz, respectively. Just like the Radeon VII, both the RX Radeon Vega 56 and Vega 64 are based on the 5th iteration of AMD’s rather dated GCN architecture.

The card boasts decent DX12 and Vulkan support thanks to AMD’s enhanced Asynchronous Compute engine and superior hardware. However, before you buy, be sure to check if you’ll be getting the bundled games along with it. AMD bundles Resident Evil 2, Devil May Cry 5 and The Division 2 with its higher-end GPUs and one game of your choice with the mid-range offerings.