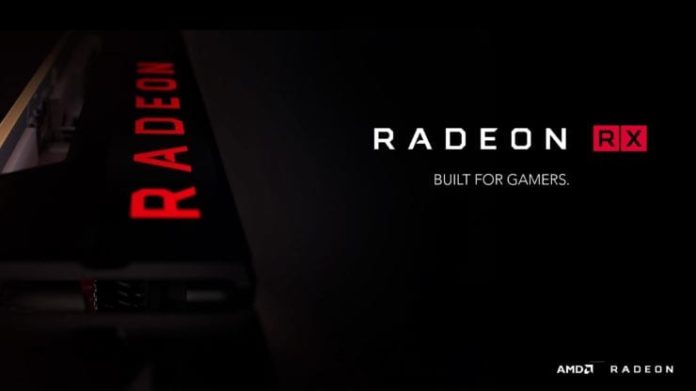 Traditionally, benchmarks for video cards tend to leak out before the set embargo date. It happened with NVIDIA’s RTX cards and now benchmarks of AMD’s Vega VII GPU have also surfaced way before the release date of 7th Feb.

Looking at the Vega VII’s 3D Mark scores, it seems to have an advantage over the GeForce RTX 2080. The 7nm Radeon flagship scores 27,400 points in Firestrike using the Performance preset and 6,430 points using Ultra. Comparatively, the RTX 2080 gets a close 26,800 and 6,430 points in the Performance and Ultra modes, respectively. Not a notable difference, but this means that the Vega VII will be mainly competing against .

The Radeon Vega VII has also appeared on the official Final Fantasy XV Windows Edition benchmark database. Yes, these scores aren’t 100% accurate due to the non-uniform hardware used across the board, but as I’ve said earlier, they do give a decent measure of the GPU’s performance.

Unlike Firestrike, here the GeForce RTX 2080 manages to one-up the Vega VII. The delta between the two cards only grows wider as you crank up the graphics quality. Granted, this is an NVIDIA title but it is the only real-world benchmark available from a third-party right now.

Plus, even in Gameworks titles, the difference isn’t this glaring, as you can see here in the FFXV benchmark, the Vega VII can’t even keep up with the now-retired GTX 1080. So, that’s that, nothing concrete, just a rough estimate of how AMD’s next flagship will look like against the competition.