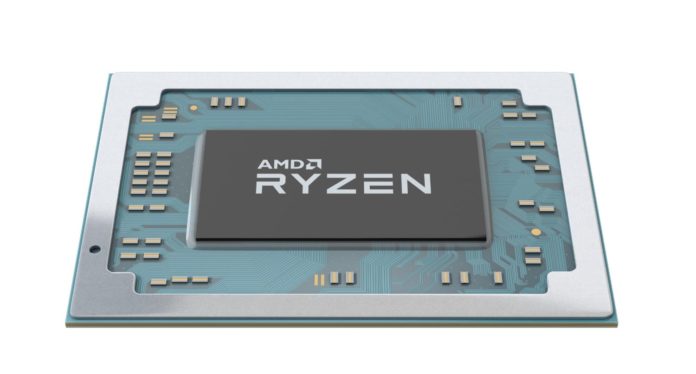 AMD is expected to launch the Ryzen 4000 APU lineup based on the Zen 2 core in early 2020. As the current year comes to a close, we’re seeing early rumors and leaks pointing to the next-gen APU lineup from AMD. Today, the iGPU specifications of the Ryzen 3 4200G surfaced online:

It looks like the lower-end Renoir APU will retain the Vega 8 GPU with 512 shaders albeit a higher operating clock of 1.75GHz. That’s 8 Compute Units just like the 3200G and the 2200G. The only performance boost will come from the boosted clocks which to be fair are quite a bit higher.

On the CPU side, we can expect a quad-core CPU based on the 7nm Zen 2 design (the first of its kind), offering performance on par with a Core i3-9100F plus dGPU powered system. This will be the last nail in the coffin as the lower-end CPU market is the only space where Zen 2 hasn’t killed Intel’s consumer offerings.

The APU is paired with 8GB of memory (2GB for the GPU and 6GB for the CPU) via a 128-bit bus (64×2). According to this leak, the APU might be codenamed Celandon_Renoir.