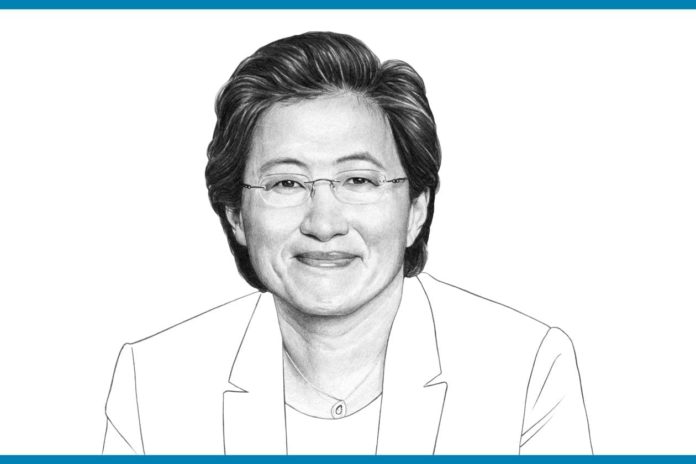 Every AMD fan out there is probably aware that the recent success the company has been enjoying can be greatly attributed to its current CEO Lisa Su. She has been a driving factor in turning the company around owing to her excellent leadership qualities and a renewed focus on high-end computing.

However, WccFtech alleges that Lisa Su is looking to leave AMD in favor of IBM where she eventually hopes to become the CEO as well. It is being alleged that Rick Bergman, who freshly returned to AMD as a part of its Senior Leadership Team, will succeed her.

Back when she took on the position of CEO, the AMD stock price was hovering around $3 mark and is now evaluated at around 10x of that, which is an incredible achievement.
She was recently honored as one of the World’s Best CEOs by Barron’s.

Although unconfirmed at this point, there could be some truth in this claim since CEO Lisa Su might feel that her job at AMD is done and now she needs to move on to some newer challenges.

(Update) Looks like Dr. Lisa Su has denied any such rumor as she took to Twitter to clarify her position.

Nonetheless, such a move is always on the cards so it is entirely possible that whatever WccFtech is alleging now might eventually come true at some point in the future.