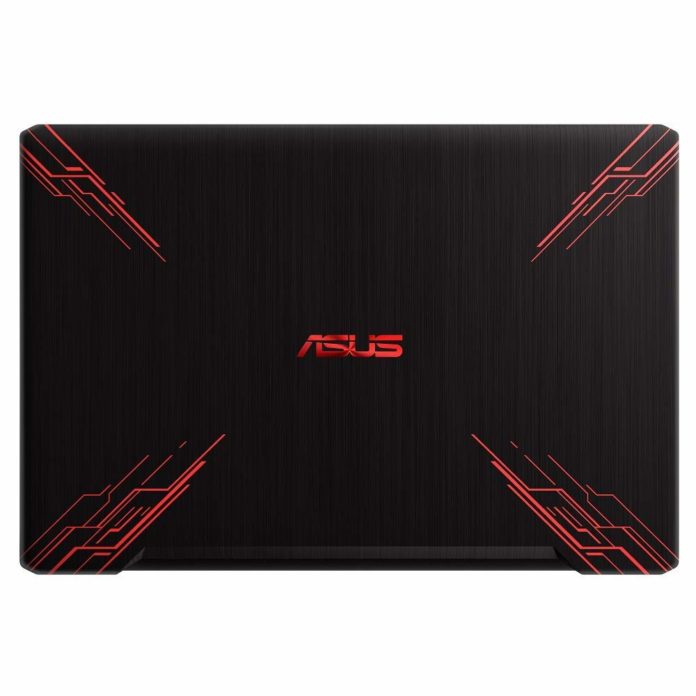 There are another twenty four hours left to go in the Amazon Prime Day sale, and still many attractive deals are available. A short while back, we posted the list of best MSI laptops from the “Back to School” promo which offers steep discounts on Intel/NVIDIA powered gaming laptops. Now, we’ve combed through Amazon to curate the most cost effective portable gaming rigs for you to choose from ranging from as low as 47K to high-end 1440p capable monsters, all of them less than 1 lac.

The Asus TUF FX570 is the Intel side of Asus’ TUF mobile-gaming lineup and this is the cheapest we’ve seen this laptop fall. It used to retail for around 60K INR on some sites but nowhere below 50K. It comes with an 8th Gen Intel Core i5 (Coffee lake-U) with four cores and eight threads, and an NVIDIA GeForce GTX 1050 (4GB) GPU for 1080p gaming. There’s 1TB of traditional magnetic storage and 8GB DDR4 RAM which should be sufficient for most tasks.

The HP Pavilion 15 is a decent pick that comes with a quad-core Intel Core i5 processor (9th Gen Coffee Lake) and an NVIDIA GeForce GTX 1650 (4GB). In case you didn’t know, the GTX 1650 is faster than the 1050 Ti but slightly slower than the GTX 1060. The CPU boosts to a maximum frequency of 4.1GHz and a 512GB SSD keeps loading times under control. It has 8GB DDR4 RAM and a 15-inch 1080p display that compliments the capable hardware from the outside.

This particular variant of the MSI Gaming GL63 laptop is being sold at an unbeatable price of 90K INR. Armed with a hex-core Intel i7-8750H which boosts as high as 4.6GHz, and the latest Turing based NVIDIA GTX 1660 Ti, it should comfortably run all games at 1080p (Maxed out) while delivering buttery smooth 60FPS. As expected, it comes with a 512GB NVMe based SSD, and 8GB RAM along with a 1080p anti-glare display for immersive gaming.

The ASUS ROG Zephyrus is the no non-sense top-end gaming solution for the most hardcore gamers who prefer playing at 100+FPS without compromising on image quality. The hex-core i7 based on the latest Coffee Lake refresh ensures that there are no CPU bottlenecks while the GeForce GTX 1660 Ti easily delivers as high as 150 FPS in most titles. This gaming laptop is especially suited for someone who’s into the Battle Royale genre or competitive gaming in general. You also get 16GB of DDR4 memory and a 512GB M.2 SSD to back up the monster processors.