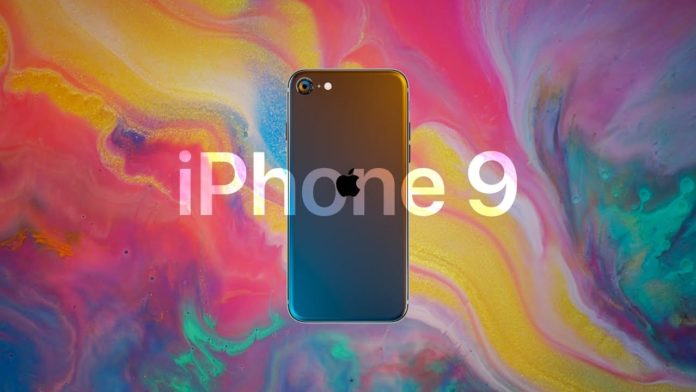 Think Apple. Think Discounted. Think Budget? There is almost 0 coherence in those three statements, isn’t there? But little would we have known a few years ago that a combination of those particular characteristics would be the final nail on the coffin for most budget phone manufacturers in the form of the iPhone 9. Confused? Well, lets reason it out to the T then, shall we?

From faux Apple logos on your aging Redmi to buying an affordable iPod Shuffle just for the stickers (or maybe that was just my friend, oops), we’ve all been at that point where we’ve idolized Apple for reasons far from driving innovation or making great products. Just the tag carries a sort of luxury attached to it, akin to that Hermes scarf or Louis Vuitton clutch your girlfriend has been pestering you for. This is the sort of brand value that Apple has been meticulously building for YEARS and it’s something you just can’t get with your trusty OnePlus. Obviously, for people like us who are heavily invested in the innovation that the world of tech has to offer, brand value holds no considerable allure. However, almost every one in four Indians buy an Oppo or Vivo smartphone just to have the satisfaction of holding something that looks like an iPhone. Now imagine putting an actual iPhone within their grasp? Disastrous right?

Hardware On The iPhone 9

Apple A13 Bionic. 12-megapixel primary shooter lifted from the iPhone 11. Wireless-charging. But the display still blows? Like a yesteryear fan of Hall and Oates, “I’d still go for that!”. The A13 Bionic is truly a gem of a chip and will allow Apple to potentiate at least 4-5 years of speedy iOS updates for the phone all whilst keeping the phone nice and snappy. The iPhone 11’s primary shooter is undoubtedly one of the best in the market right now and that fact in itself quenches most of my inhibitions regarding the display. I think I can make do with watching the latest Netflix has to offer on my Notebook or iPad. Sacrifices I’m willing to make and all that.

Credible tipsters like Min Chi Kuo and other trustworthy sources have all confirmed that Apple will be looking to launch the iPhone 9 just under 400$ for the base variant. And here’s the kicker. The base version will start at 64 gigs making this quite the steal. Add to that the fact that this Cupertino giant will start locally manufacturing the iPhone in India whilst partnering with Foxconn and you can understand why this phone is such a big deal! It’s undoubtedly aimed at taking over the Indian as well as the Pan-Asian budget phone market. Local manufacturing will indubitably allow Apple to play around with pricing, something Apple has been struggling within less prosperous markets!

Remember that earlier statement about putting an actual iPhone in the hands of Indians that yearn for their share of Apple glory? Well, that future isn’t as Utopian as you assume it to be. Come March we might see Apple unmask magic in the form of the iPhone 9. Just don’t let us down with the pricing Apple!