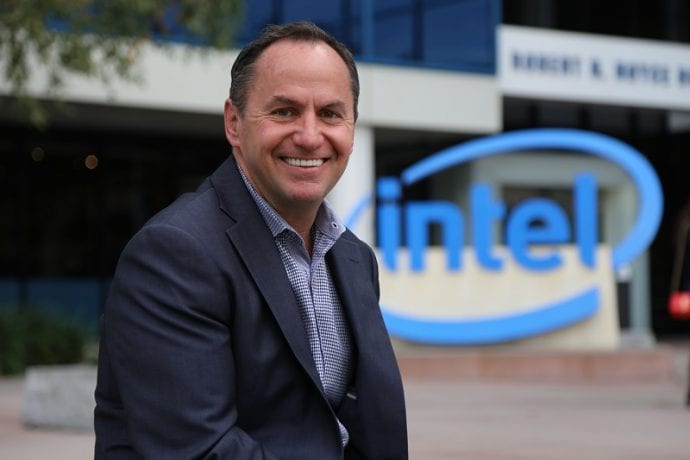 Although the PC market didn’t do all that well, Intel made decent gains in the first quarter. Notebook and desktop shipments were down, but due to higher average selling prices (ASP) (+13% for mobile processors and +7% for desktop), the company’s gains in the segment were favorable. Intel cited gaming, enterprise markets and modems for an increased revenue of 4% (to $8.5Bn) in Q1 2019.

In the Data Center segment, Intel lost by 6% to $4.9 billion. The cloud business was more positive and grew by 5%. The storage sector was down by 12% to $915 million, due to the falling prices of SSDs as well as the increasing competition.

Finally, IoT was unfazed, and the revenue of the division climbed to $910 million (8%). It has continued to become a major business in the technology sector with a total worth of a billion dollars per quarter.