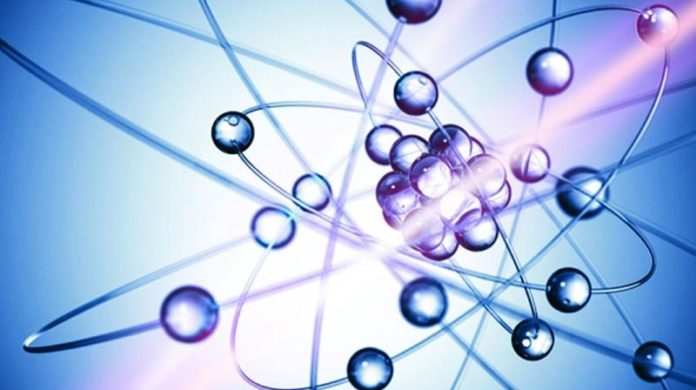 Three scientists from the University of Chicago have affirmed that there may be a way to make a material that could conduct both electricity and energy with 100% efficiency. It won’t lose any energy to heat or friction. It was published on the 18th of February in Physical Review B, suggesting a framework for an entirely new type of matter. The discovery will have useful technological applications in the real world. However, the prediction is completely based on theory as of now. Efforts have been made to test it experimentally.

Since a huge amount of energy is lost off power lines and engines every year, scientists are eager to find more adequate alternatives. In the words of Mazziotti, the most important question of the 21st century is to generate and move energy with minimal loss. “Being able to combine superconductivity and exciton condensates would be amazing for lots of applications like quantum computing”, said Shiva Safaei, a postdoctoral researcher and the third author on the paper.

We all know that superconductors are a kind of material that can conduct electricity forever with nearly no loss. It was only recently that the scientists managed to make a similar material in the laboratory which conducts energy with almost no loss, known as an exciton condensate. Both these superconductors and exciton condensates are tricky materials to compose and to keep functioning since scientists don’t fully understand how they work due to the incomplete theory behind them.

However, they know that both involve the action of quantum physics. It appears that in the right configuration, the two states actually become entangled. This is a quantum phenomenon in which systems become intangibly linked together. It contradicts the standard notion that two states are unrelated. Using advanced mathematics, they showed that the dual condensates should theoretically exist even at the macroscopic size implying that it is visible to the human eye. The scientists are working with experimental groups to see if the prediction can be achieved in substantive materials.