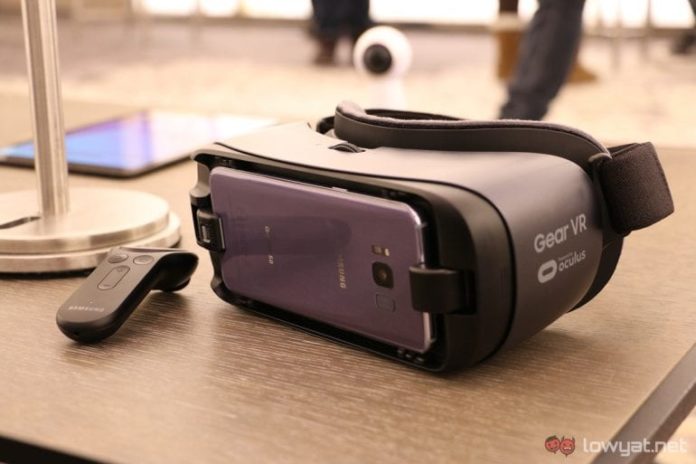 The buzz surrounding VR (virtual reality) has started to fade off as the tech has been unable to achieve the widespread adoption which was initially expected from it. Part of the reason for this decline in popularity of VR devices and apps alike is due to the extreme fragmentation of the VR market. According to Wikipedia, there are near about 30 distinct VR headsets released since 2015.

Creating an app or a game that works seamlessly with all the VR headsets can be a headache for even the biggest studios. To glue virtual reality’s fragmenting market Microsoft has introduced OpenXR to Windows Mixed reality. The main purpose of introducing this new standard is to make it easier to port VR apps and games between different platforms.

If the introduction of this new standard is successful, a far more cohesive and versatile ecosystem will be created in the process. Instructions on how to install the runtime can be found here.