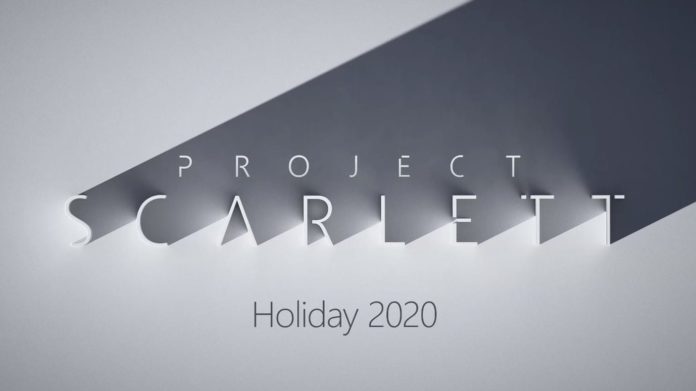 Rumours abounded for a while that Microsoft was working on two new consoles, code-named Anaconda and Lockhart, to headline the next generation. However, at E3 2019, the next phase for Xbox, Project Scarlett, was revealed. This new system which supports 8K video, up to 120 FPS and ray-tracing, is most likely the console that was originally called Anaconda which was touted as being the more powerful of the two. Lockhart, on the other hand, was nowhere to be seen.

According to Brad Sams at Thurrott:

“Microsoft’s current plan for its next-generation Xbox is to focus on Scarlett and all mentions of Lockhart, which was previously documented in several places, has now been scrubbed clean.“

He goes on to explain his reasons for the decision, derived from speaking with various people within and outside the company:

“Keep in mind, it’s easier to scale up than it is to scale down. Because of this, next-gen Xbox games would be at performance and visual disadvantage which is not what Microsoft would like to see as it starts to go head-to-head with the next generation PlayStation.“

With a more singular focus in the hardware department and heavy pushing for its xCloud and Game Pass services, Microsoft is positioning itself as a purveyor of software first and hardware second in the world of gaming and it should be exiciting to see how it all plays out going forward.