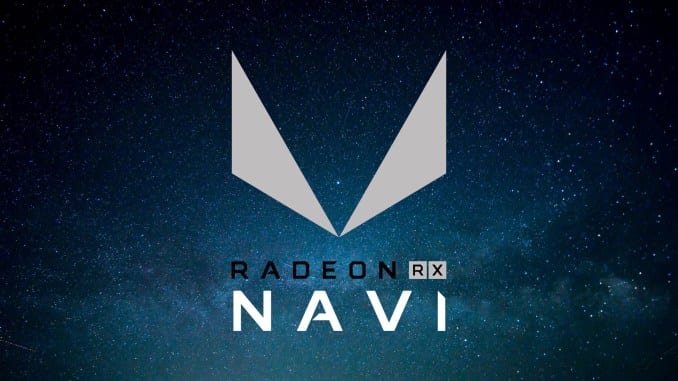 There’s been a lot of chatter on the internet regarding Microsoft’s next-gen consoles. As it stands right now, we believe that there will be multiple variants ranging from a 4K device, a 1080p60FPS version and one with mild hardware, built for streaming. The latest info comes from a well-known source, APISAK who in a tweet has claimed to have discovered the APU that’s going to power the upcoming consoles.

As per the source, a chip code-named Gonzalo will fuel the next-gen gaming hardware. This alleged APU will combine AMD’s elusive Navi GPU and Zen cores to deliver performance capable of handling 4K gaming. There’s no word on whether the consoles will use the Zen or Zen2 cores, but I’m fairly certain that it’s the latter.

This supposed SoC will pack 8-cores clocked at a base clock of 1 GHz with a boost frequency of 3.2GHz. This is almost one whole gigahertz higher than the present consoles and should help reduce the CPU bottlenecks. Navi, on the other hand, is a complete mystery. There’s very little info on AMD’s next GPU architecture other than the bare basics.

Sony and Microsoft are expected to reveal the new consoles this E3 with a possible release in the first quarter of 2020.