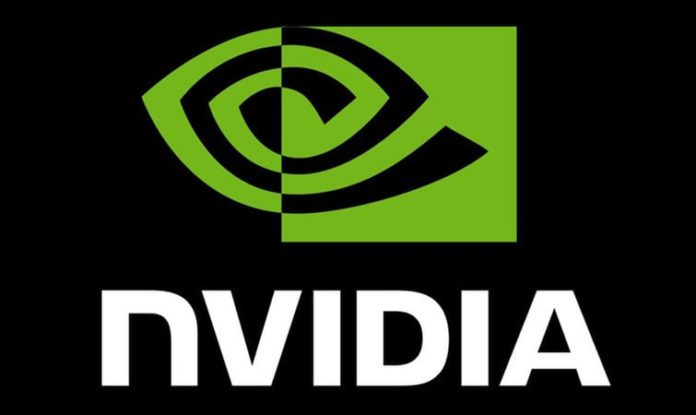 At this point, it’s pretty much a certainty that the NVIDIA GeForce GTX 1650 and its Ti variant will be launched in the latter half of April. Now, a document has surfaced, this time from the Eurasian Economic Union’s website that mentions the Asus board partner models of the GTX 1650 and GTX 1650 Ti. The document includes the dual fan version, as well as the ROG Strix, in addition to the regular OC variant. The notification registration date is set as the 29th of March.

The GTX 1650/1650 Ti just like the higher-end GTX 16 series cards will be based on the Turing architecture, but won’t include the RTCores for ray tracing or the Tensors for DLSS. However, unlike the 1660 Ti and , these GPUs are expected to use the TU117 block.

Both the GeForce GTX 1650 and the 1650 Ti will launch on 22nd April (probably) with 4GB of GDDR5 VRAM paired with a 128-bit bus. Like the rest of the Turing cards, they’ll leverage the 14nm process and should pack around:

Previous leaks have confirmed that there’ll be single slot versions of the card with only one fan and a TDP of less than 75W. This makes it certain that at least some of the models of won’t need power connectors and will be ideal for budget micro-ITX builds. We’ll keep you updated if something else pops up.