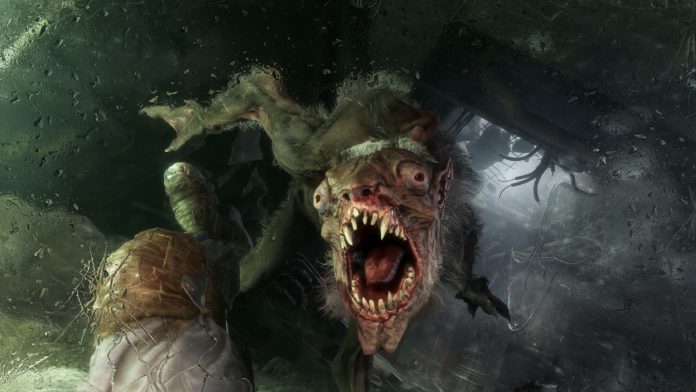 Metro Exodus was one of the hotly anticipated titles of this year. The game carries on Artyom’s story as he and his comrades venture to the surface in search of a new home. Compared to the older Metro games, Exodus is much more open with plenty of player choice and of course gorgeous visuals. That is doubly true for the PC version as it came equipped from day 1 with NVIDIA’s new DLSS and raytracing (RTX) tech. We already explored the game’s performance and found it to be quite acceptable, although NVIDIA’s do-dads tend to severely handicap the frame-rates and DLSS looks like crap at the moment. In this post, we compare the previous-gen Pascal flagship, the GeForce GTX 1080 Ti to the Turing based RTX 2080 and see how the old hold up against the new.

Both the cards exhibit similar frame rates at 1440p as well as 4K, except at the extreme preset, where the GTX 1080 Ti seems to be held back by some bottleneck in the GPU pipeline. At the extreme preset, Metro Exodus doubles the shading rate which is basically increasing the various shader calculations by 2x. From what I can tell, Turing’s shader engine actually does seem to be a step up from Pascal and wasn’t just some marketing mumbo-jumbo. In the end though, the extreme preset is pretty much overkill and no card at the moment can run it at its recommended resolution. DLSS helps but that mucks up the texture quality by quite a bit. All in all, the RTX 2080 is marginally faster (except at the extreme preset), and of course, supports raytracing/RTX and the much-criticized DLSS tech.