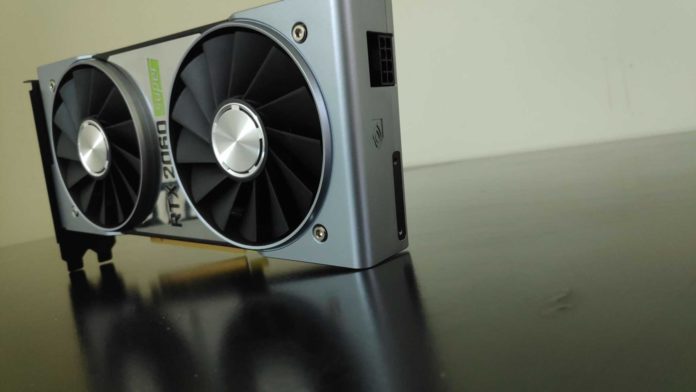 NVIDIA just announced their RTX Super cards and while the international prices were more or less confirmed a while back, the local Indian market usually follows its own rules. At present, the RTX 2060 starts @ INR 29,999, the RTX 2070 @ INR 46,459 while the RTX 2080 retails @ INR 61,000. According to NVIDIA India, the prices of the Super cards are as follows:

Comparing the present pricing to the pricing of the new cards, you can say with a level of certainty that the non-Supers will almost certainly be getting price cuts. However, in case of the RTX 2060, we might not see any decrement as some board partners are already selling it for as low as 28K. If it goes any lower, it’ll coincide with the GTX 1660 Ti’s territory, and considering that the RTX 2060 Super is 10-16% faster than the vanilla 2060, it won’t make much sense to sell the latter for less than 30K, as that’d essentially make the Super a hard-to-recommend part.

If we go by AMD’s official announcement, the Radeon RX 5700 ought to cost somewhere in the 30-33K range, but looking at team red’s history in India, it is very likely that we’ll be seeing it retail at around 34-35K, making a mess of things as you’ve got the 2060 Super for that much offering better performance as well as hardware level ray-tracing support.

As for the RX 5700 XT, expect a slightly lower price-tag compared to the RTX 2070 which translates to approximately 40-42K as the RTX 2070 Super is going to sell for INR 43,600. I really don’t see AMD pricing it any higher as then it’ll come into the Super’s territory, pretty much making it obsolete.