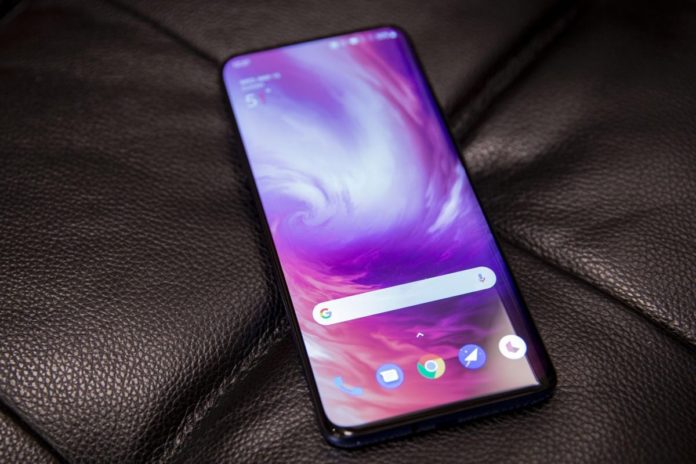 In a surprising turn of events, we’re getting news that OnePlus will be pushing Android 10 to the OnePlus 7 and 7 Pro on the same day as Pixel devices; September 3rd.

This means that OnePlus will be the first phone manufacturer to push out Android 10 for their devices after Google. Looks like OnePlus wants to stay competitive and if we as consumers benefit from it, who’s to complain? Everyone got first whiff of this information after screenshots of a conversation with a OnePlus customer executive did the rounds on Reddit. In the exchange you can see how the executive specifically mentions that updates will start rolling out on the same day as the latest Pixel phones.

It sure is an exciting time to be a OnePlus user! With this Chinese startup bulldozing the Pixel’s sales and now the update timelines, choosing a OnePlus phone over a Pixel is almost a no brainier. Unless you’re a camera aficionado of course.

We’d suggest taking this information with a pinch of salt however. It’s important to note that no official announcement has been made by the company on social media platforms or even on their own forum. As and when we have new information regarding the OnePlus 7 Android 10 update timeline you can be sure that we’ll update you on the situation!