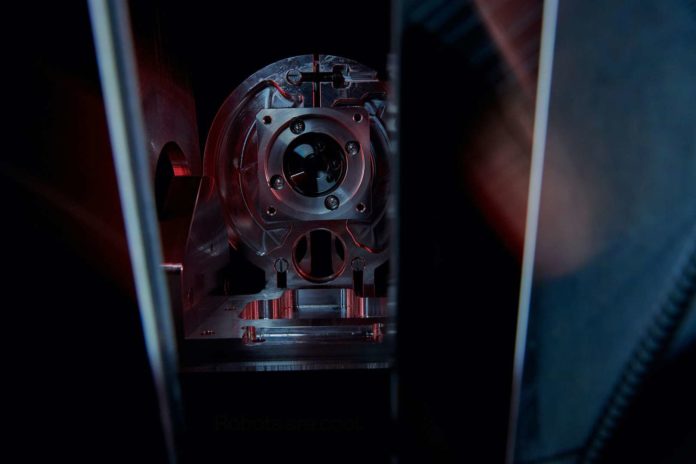 If there is one thing important about selling a product, it is to properly market it and Chinese smartphone maker OnePlus sure has the knack for it. It is not unknown to the world of how OnePlus teases and creates a buzz before the launch of its products. This time OnePlus is hyping another of its project, which is not a phone or a commercial product.

The company started out by making brilliant low-priced flagship-level smartphones. After getting some success in the smartphone market, OnePlus started branching out to other products as well, such as OnePlus TV.

OnePlus first gave out glimpses of this new project over Twitter on February 28th and 29th. And it was officially revealed on March 3rd.

Well, this new project of OnePlus turned out to be a “Snowbot”. That’s right, OnePlus has made a snowball firing robot. It fires snowballs at around 120+ mph. The tech company made a remark to the firing speed saying that “they are not messing around.”

The Snowbot is going to use 5G connectivity and will probably require a OnePlus 5G smartphone. The company is going to host a Snowbot tournament on March 9th. They have not revealed much information about the Snowbots yet.

OnePlus has been answering many questions regarding the Snowbots on their website. When asked about how the Snowbots were built, the company said they have a special behind-the-scenes video which would be coming out soon. In one of the FAQs the company informed that the Snowbots would not be for sale.

About the Snowbot tournament:

People interested in playing with them can go to the OnePlus website on March 9 to take part in the tournament and play.

Players can log in with their OnePlus accounts on the company’s website and they will pair-up with other players around the world to play in the tournament.

OPPO To Launch Its First Smart Watch Alongside Find X2