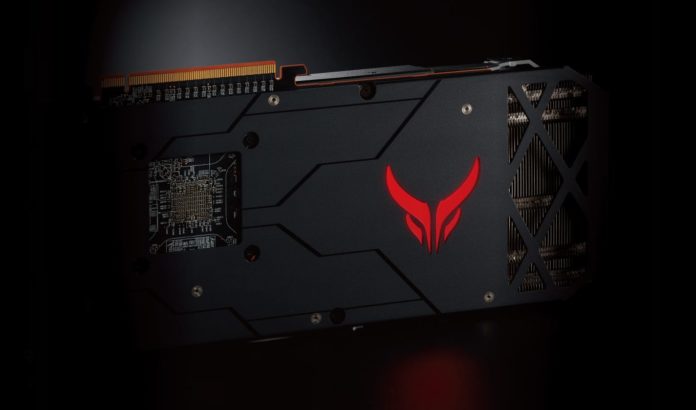 AMD’s Radeon RX 5700 series has had a good time in the midrange to upper midrange graphics card market. The RX 5700 offers performance better than the competing GeForce RTX 2060 Super at a lower price while the 5700 XT is just 10% slower than the RTX 2070 Super while costing a whole $50 less. Things are different here in India though. Although the Radeon RX 5700 is priced quite reasonably the 5700 XT or should I say the aftermarket variants cost a whopping 7-10K more than the reference card. This puts them just below the cheapest 2070 Supers. Today, we’ll be reviewing the Radeon RX 5700 XT (PowerColor Red Devil), one of the best board partner versions of the XT. Let’s get right to it.

All the games were tested at 1440p ultra unless stated otherwise.

Looking at the benchmarks, the Red Devil is generally 2-3 frames faster than the reference model…while being 6-7K more expensive. It reduces the delta between the RTX 2070 Super and the RX 5700 XT, but the price is a bit of an issue. We’ll be overclocking the card next and checking the thermals to see how the Power Color RX 5700 XT Red Devil holds up.

We managed to overclock the card to 2100MHz on the core and 925MHz on the memory. Surprisingly, the memory refused to go over the 925MHz mark. This is widespread across most Navi cards. Still, unlike the reference model, the results were quite favourable.

While Deus Ex: Mankind Divided and The Division 2 saw healthy boosts on overclocking, Ghost Recon Wildlands saw no change at all. We did some more testing and found that in the latter the 5700 XT Red Devil throttles quite hard reaching core temps as high as 98 degrees. Prolonged playtimes also reduce the in-game boost clocks as the heat continues to build on.

Conclusion: It won’t take your soul, But it will take your money

The Powercolor Radeon RX 5700 XT is one of the best RX 5700 XTs on the market. It performs better than the reference models and can be overclocked to eclipse the RTX 2070 Super, but it’ll cost you. The stock performance is only slightly higher than the blower-style model, however, overclocking does grant a decent boost across most titles, bringing the RX 5700 XT ever so closer to the RTX 2070 Super. If you can get one for less than 40K, then it’s an excellent buy. However, above that. it’s a bit of a gamble.