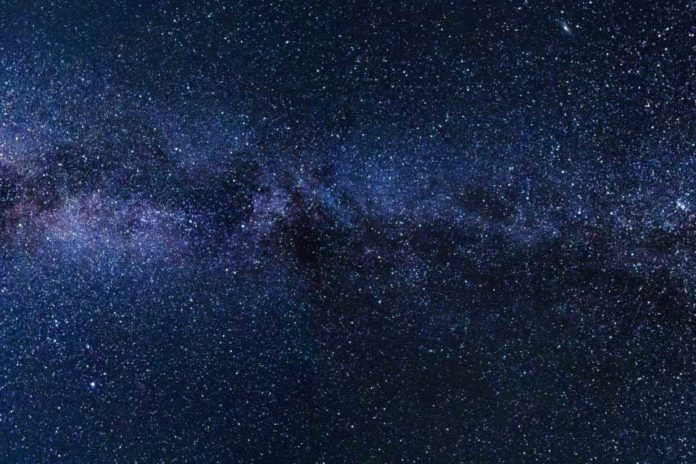 A new feature of the Hubble Space Telescope and a property of General Relativity has uncovered the smallest clumps of Dark Matter ever identified – up to 1,00,000 times less massive than the Milky Way galaxy’s Dark Matter halo. The discovery of this tiny clump of Dark Matter quite readily agrees with the leading theory of what is known as ‘Cold Dark Matter.’

The story of Dark Matter is a rather interesting one. It is quite a mysterious object as we cannot directly see or detect it. The ardent belief of the scientists in its existence stems from the fact that if we were to apply the current laws of Physics to the Universe, it couldn’t explain its behaviour. One of the supporting shreds of evidence is the fact that the stars at the outer edge of our galaxy move faster than what our current laws of Physics predict. This reinforces the belief that they’re moving under the influence of an unknown mass.

The discovery of a small clump of Dark matter favours the existence of Cold Dark Matter as Hot Dark Matter would be moving too fast to form a small clump. If it is moving slowly, the presence of small clumps should be detected.

These clumps of Dark Matter, like any other massive object, have a field of gravitational influence. As scientists cannot study these clumps directly, they are observed through the effects they have on nearby celestial bodies, for example, the stars moving too fast at the edge of the galaxy. Another tool to observe them is the relativistic effect of gravity, known as gravitational lensing. This happens when light passes close to a massive object. This effect can be observed through the Hubble, and it enables us to calculate the mass of the Dark Matter.