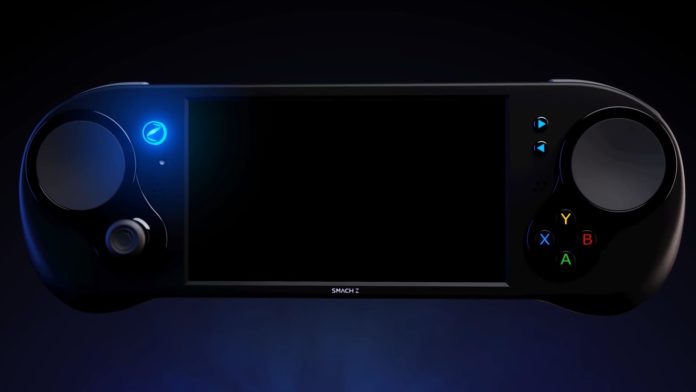 The Smach Z, a handled AMD-powered Linux gaming system which was revealed back in 2015, is expected to show off its final iteration at E3 2019. The team behind the product says that it’s on track to ship within the year.

Check out this sneak peek of the system in action that the company has posted in preparation for E3:

Here are the specs for the machine, via the official Z website:

There are currently 3 models of the device available for pre-order:

The company states that players should be able to get 2-7 hours of gaming on a full charge depending on the game being played and that the Smach Z can be fully charged in 45 minutes.

While the idea of being able to play AAA games on the go seems like a great concept, the Smach Z hasn’t had the smoothest of sailing to reach this point. With two Kickstarter attempts and a key partner pulling out, it’s surprising to see the product might actually be coming out this year. Hopefully, the showing at E3 will cement whether or not the handheld can live up to what it promises.