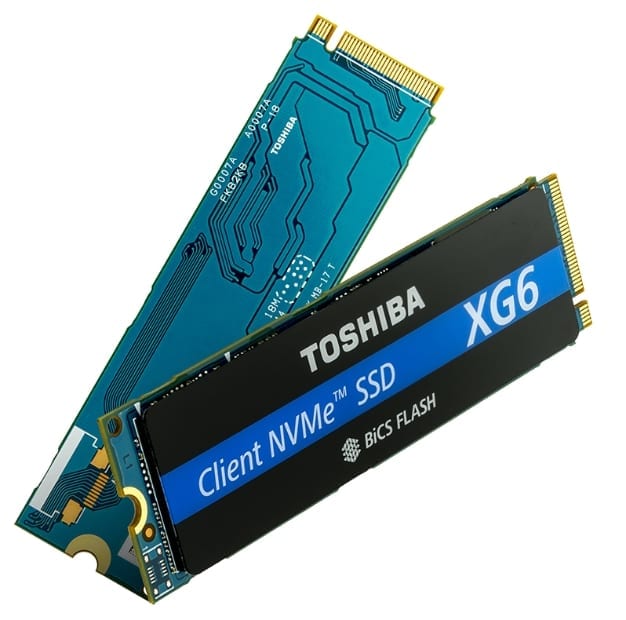 There is some good news for those of you planning to buy some SSD storage later this year, as Trendforce, a division of DRAMeXchange has made a welcome prediction this week. market analysts predict that SSD prices are going to hit an all-time low of by the end of the year, with the price of each GB dropping below $0.10 (or Rs.7).

The reason is that Trendforce has been observing an oversupply of NAND and the SSD suppliers have instigated a price war to clear their stocks. Average contract prices for 512GB and 1TB SSDs are expected to fall below US$0.1 or INR 7 per GB by the end of 2019. This will most likely result in 512GB SSDs replacing their 128GB counterparts.

Trendforce also points out that laptops have already passed the 50 percent milestone for SSD adoption in 2018 itself and also predicts that it’ll grow to somewhere between 60 and 65 percent by the of 2019.

In brief, if you are planning to make the shift to SSDs we suggest waiting for a couple of months as you might just be able to grab a more capacious drive for the same amount of money.