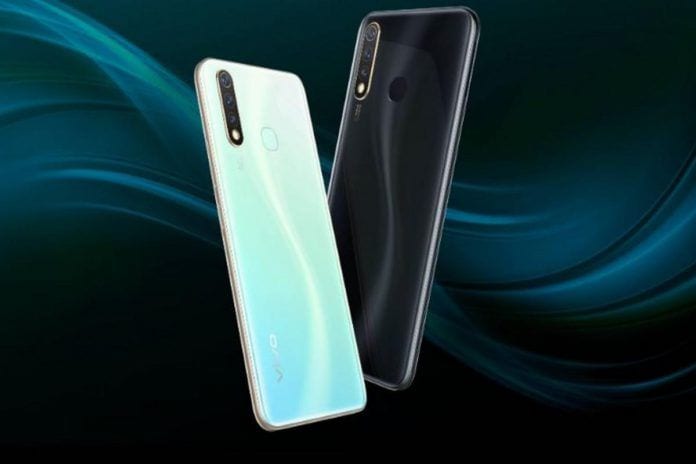 The Vivo Y11 was revealed in the month of October in Vietnam, and now the same smartphone has made its debut in India. The phone is available at the cost of INR 8990 and comes with the RAM of 3GB and 32 of inbuilt storage.

As for the specifications, the Vivo Y11 features a 6.35-inch HD+ screen of 1544 X 720-pixel resolution. Under the hood, the smartphone is powered and supported by an Octa-Core Qualcomm Snapdragon 439 processors coupled with the RAM of 3GB and 32GB of internal storage.

On the pricing part, the Vivo Y11 is priced at the cost of INR 8990 for the single 3GB RAM and 32GB storage model. The phone will be available in two colour options of Agate Red and Blue colour. The smartphone is being sold on Tata Cliq, Paytm Mall, etc.

Realme 5i Teased On Flipkart, Set To Launch On Jan 9 (Detailed Specs, Price and Comparison)